The Vegas Chamber maintains a presence on federal issues through an engaged contract team at The Porter Group and by engaging on strategic priorities important to the growth and development of Nevada in the global economy. The Vegas Chamber has been instrumental in several federal issues in recent years, including the designation of Tule Springs as Nevada’s first national monument and the passage of Interstate 11, which will connect Phoenix and Las Vegas (the two largest cities in the U.S. not connected by an interstate).

Thanks to all Vegas Chamber and Las Vegas Global Economic Alliance members who joined us for the first-ever Washington, D.C. Virtual Fly-in, held Sept. 14 to 17. Almost 100 members were “in the Zoom where it happens” all week, with dynamic speakers, engaging sessions and interactive tracks.

From keynote speakers such as Molly Ball and Frank Luntz to sessions led by U.S. Chamber of Commerce’s Harold Kim to one-on-on time with the Nevada delegation, attendees were treated to insight that they cannot get anywhere else.

Special thanks to Exclusive Presenting Sponsor Cox Communications, and all sponsors involved with the DCinLV Fly-in!

We are excited to get back to Washington, D.C. in 2021 and hope you can join us!

You can view video content and updates on the event on the Chamber’s social media channels and on our photo gallery.

Federal Priorities and Areas of Focus: 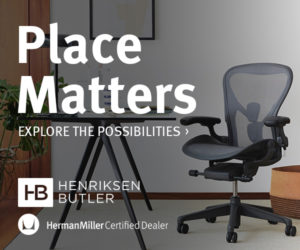