The Las Vegas Metro Chamber of Commerce has a new CEO.

Mary Beth Sewald will leave her role as CEO of the Nevada Broadcasters Association to take over the business-focused nonprofit, according to a statement from the group on Wednesday.

McMillan will work until Dec. 11.

Sewald has led the broadcasters association since January 2015. Before that, she was general manager of NBC affiliate KRNV-TV in Reno, according to her account on the LinkedIn social network. She managed a staff of 95.

To read more from the Las Vegas Review-Journal, click here. 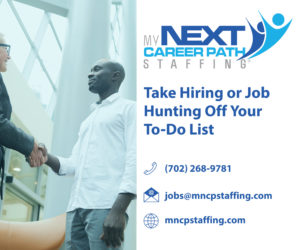