The Las Vegas Metro Chamber of Commerce on Monday threw its support behind 16 Democrats and 12 Republicans in its first batch of 2018 political endorsements.

Most of the endorsements from the group, one of the biggest and most influential business organizations in the state, went to incumbents in the state Senate and Assembly.

Of the nine endorsements that didn’t go to incumbents, some went to conservative Republicans, such as former Las Vegas police Deputy Chief Matt McCarthy in Assembly District 23, while others went to liberal Democrats, including progressive activist Howard Watts III in Assembly District 15.

“Nothing is more important to the health of our state than having a business and regulatory climate that helps our economy grow and spurs job creation,” Hugh Anderson, chairman of the chamber’s government affairs committee, said in a statement. “… The Las Vegas Metro Chamber takes its endorsement responsibility very seriously and recommends those candidates who truly understand issues that impact businesses and will stand up for our state’s employers and small businesses.”

To read the complete article from the Las Vegas Review-Journal by Colton Lochhead, click here.

Todd Koren is the CEO and founder of Absolute Exhibits headquartered in Orange County California. He led the company expansion to Las Vegas, where he now resides, Munich Germany, Orlando, and most recently to Bucharest, Romania. While in college at Chapman University, he owned and operated an import/export business called Global Provisions, sending food to the Samoas and receiving fresh products in return. Today, he uses his business to assist philanthropically from a Toy Drive for 9/11, to providing resources for Haiti, and many other projects. He advises CEOs of fast-growing companies through his leadership role with RJB Partners LLC.
Visit Website 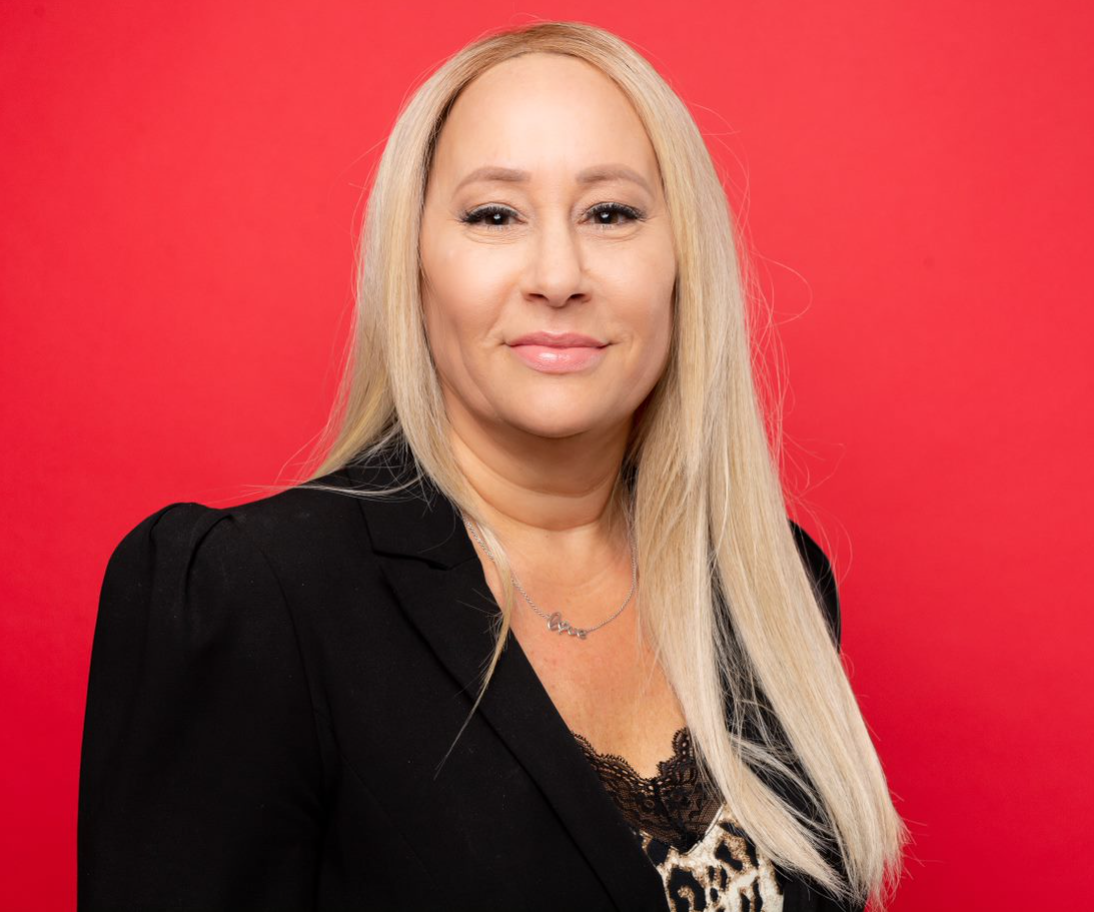 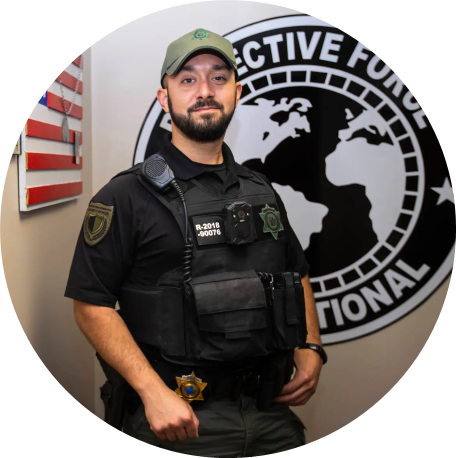 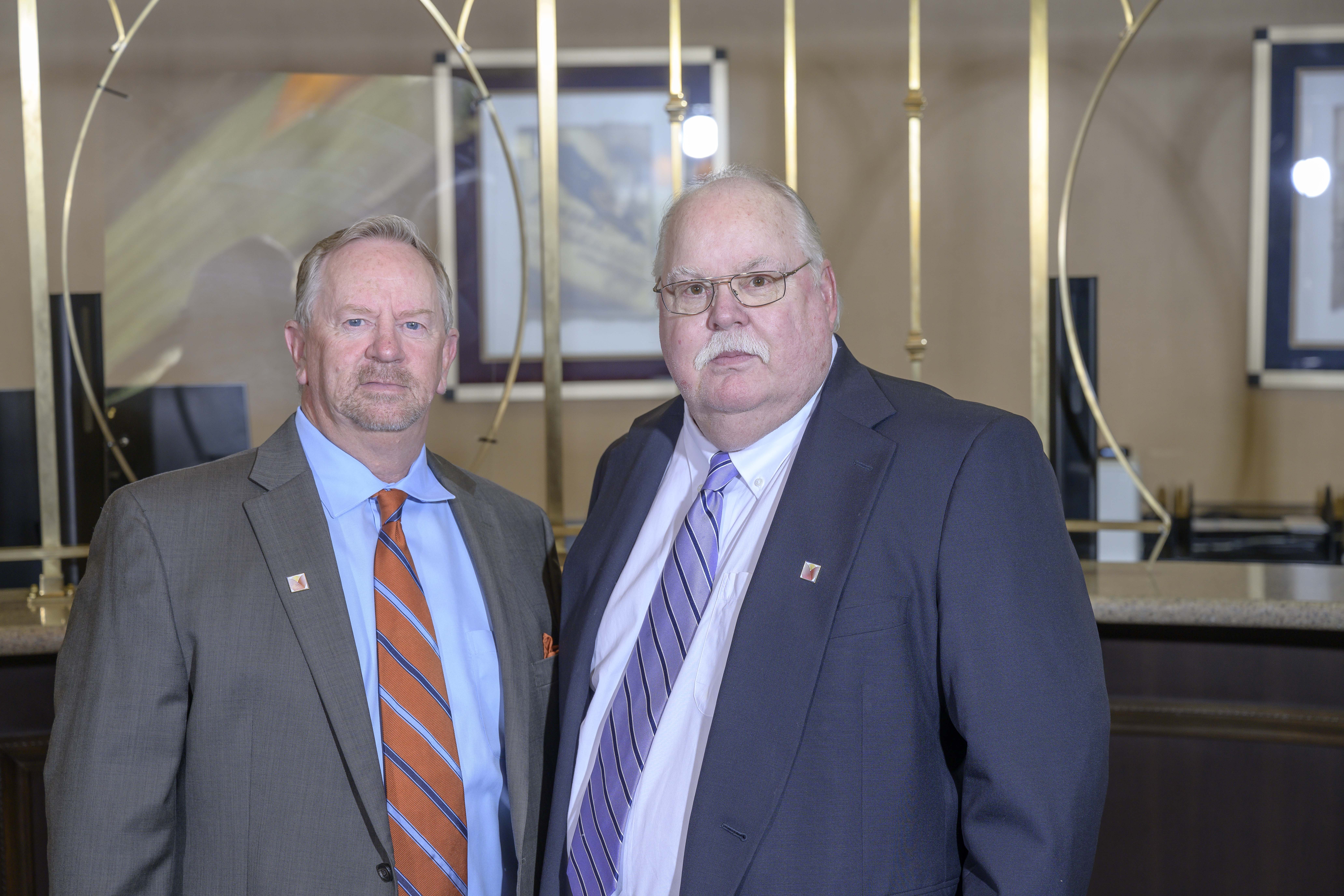 James York and Jay Blood are the co-founders of Valley Bank of Nevada. James is the President and CEO of the bank and Jay is the EVP and Chief Credit Officer. Both executives are graduates of UNLV and, as such, are passionate about serving the local community. During the Covid crisis, James and Jay led Valley Bank of Nevada through providing Payroll Protection Program (PPP) loans to over 300 businesses in the community, saving an estimated 4,000 local jobs. The bank has recently opened a loan production office (LPO) in Summerlin, making it the third location valley-wide.
Visit Website