Just last week Mike Bolognini, vice president and market leader for Cox Las Vegas, was in Washington, D.C., speaking with members of Congress about the need for additional counterterrorism funding.

“There we were in Washington, pressing not only our congressional delegation but also the other congressmen and senators that we met with about funding and the fact there is a major problem,” Bolognini said.

Bolognini was one about 100 other business and government leaders representing the Las Vegas Metro Chamber on its annual lobbying trip. Bolognini arrived Sunday evening, right before McCarran International Airport shut down in response to the mass shooting at Mandalay Bay.

Read the entire article by Nicole Raz in the Las Vegas Review-Journal by clicking here. 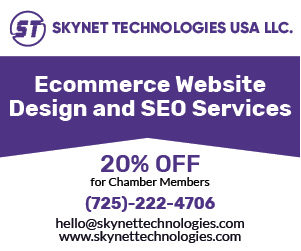 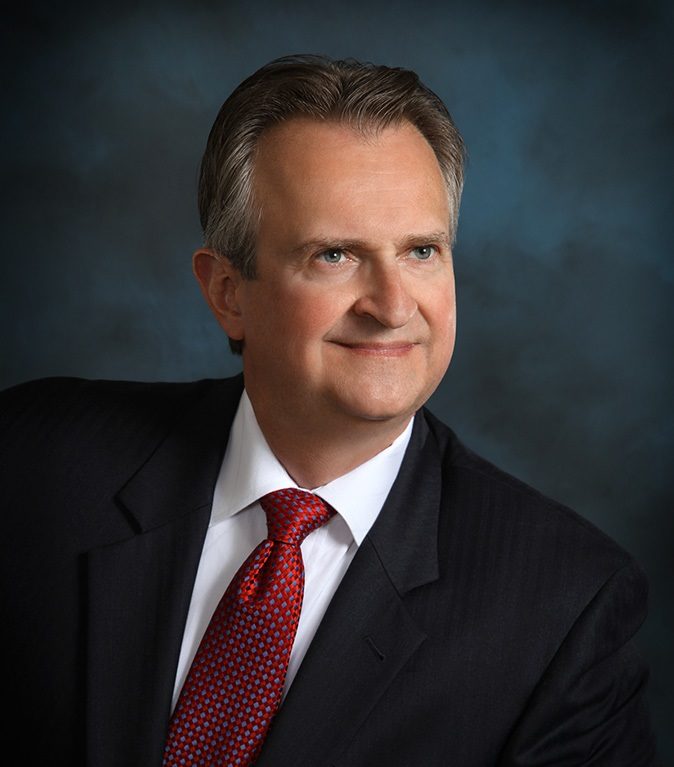