This article originally appeared in the Las Vegas Sun by Bryan Horwath.

The manufacturing sector has lost over 7 million jobs since hitting its peak in the 1970s, according to the U.S. Bureau of Labor Statistics.

Supply chain bottlenecks brought on as a result of the coronavirus pandemic have placed a renewed focus on making goods on American soil.

Called the U.S. Innovation and Competition Act, a version of the bill is expected to go to conference committee soon following its recent passage in the House.

The legislation would provide billions of dollars to support domestic semiconductor manufacturing and create a program focused on domestic supply chain initiatives.

“We have the businesses, the ability and the workforce to bring that supply chain here to the United States,” she said. “We can bring manufacturing back to the United States, address where we see high prices and work to keep costs down and build what we need here. We have the technology. We need to be more competitive globally.”

Cortez Masto made her comments during a speech before Vegas Chamber members at the Sahara.

In Nevada, investments in the economies of the future could help diversify that state’s economy, which is largely reliant on tourism, Cortez Mastro said.

“We have to diversify this economy,” Cortez Masto said. “Nevada is an innovation state.”

Cortez Masto said Nevada’s reliance on tourism will remain, but adding other industries to that base will help recovery efforts when the next recession inevitably hits.

“We need to put short-term and long-term investments in place that will help all of us,” Cortez Masto said. “Our main revenue generator in this state is hospitality, tourism, trade shows and conventions. During the pandemic, we were the hardest hit because we stopped seeing that leisure and business traveler.”

In 2019, before the coronavirus pandemic hit, Las Vegas welcomed about 42 million visitors. In 2020, that number was cut about in half.

In Las Vegas, there is a continuing push to encourage entrepreneurship.

Earlier this year, the city announced a second International Innovation Center to accompany an 11,000-square-foot incubator space that opened in 2019.

The new center at the former Western Cab Co. building near the Arts District in downtown Las Vegas will be for companies that develop smart technologies that “align with city priorities,” according to a city news release.

Las Vegas Mayor Carolyn Goodman said both centers will “further enhance the city’s appeal as a great place to develop and test new, cutting-edge technologies that will ultimately uplift quality of life.”

Cortez Masto pointed to electric vehicles and charging stations as an area Nevada can continue to lean into.

As part of the $1.2 billion infrastructure bill signed by President Joe Biden last year, the state is set to receive $5.6 million this fiscal year to install electric vehicle charging stations.

“We are going into a 21st century that will bring new technology that will be a game-changer for all of us,” she said. “I tell people in Washington that they may not know where Lovelock, Nevada, is, but we have a charging station there. If you’re driving along I-80, we have that for you.” 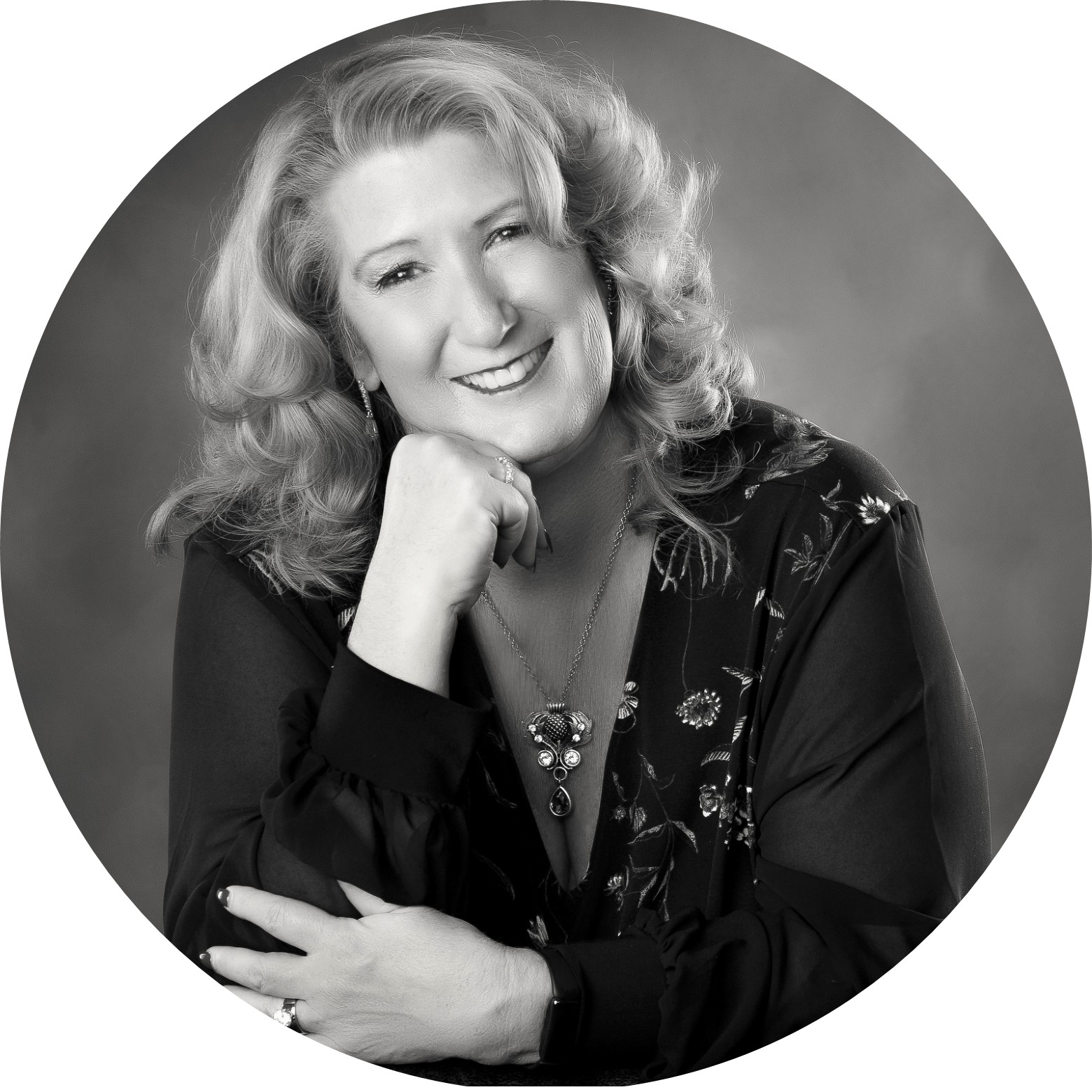 Stacey Lockhart serves as the executive director with HopeLink of So. Nevada, a nonprofit with a mission of preventing homelessness, preserving families, and providing hope.  Since joining HopeLink in 2019, the organization has experienced 525% growth in operating revenue, staff and four additional locations in Southern Nevada.  In 2020-21 HopeLink served over 10,000 individuals, provided over 75,000 services, and more than $6M in COVID relief to assist with homeless prevention of those households impacted by the shutdown.  Prior to HopeLink, Lockhart served as the executive director of The Shade Tree.
Visit Website 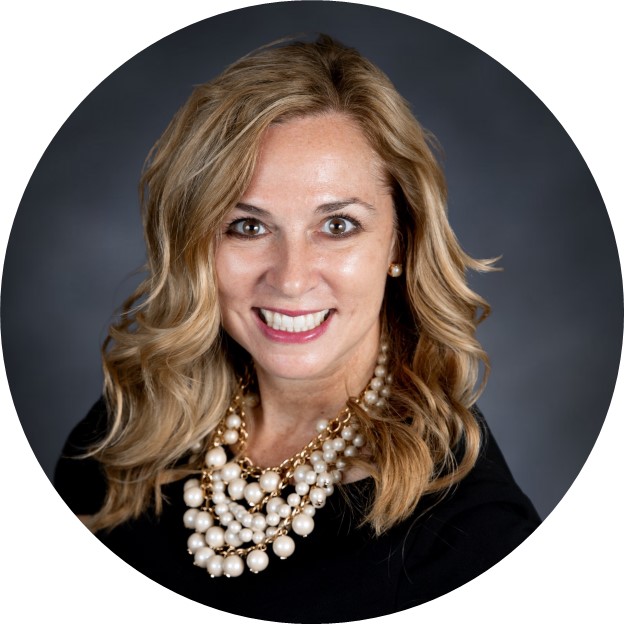 Andrea Davis has worked in Vegas healthcare for more than 25 years, having served in COO/CEO roles at local hospitals, and is currently the CEO of Viticus Group (VG). Celebrating its 95th anniversary in 2023, Viticus Group is a 501(c)(3) that hosts one of the largest annual conferences in the veterinary industry and is the largest hands-on animal and human health education and training facility in the world. Davis grew up in Vegas and is a Bishop Gorman High School alum. She received her BS from OSU, and MPA from UNLV. Davis and her husband have two amazing teenagers.
Visit Website 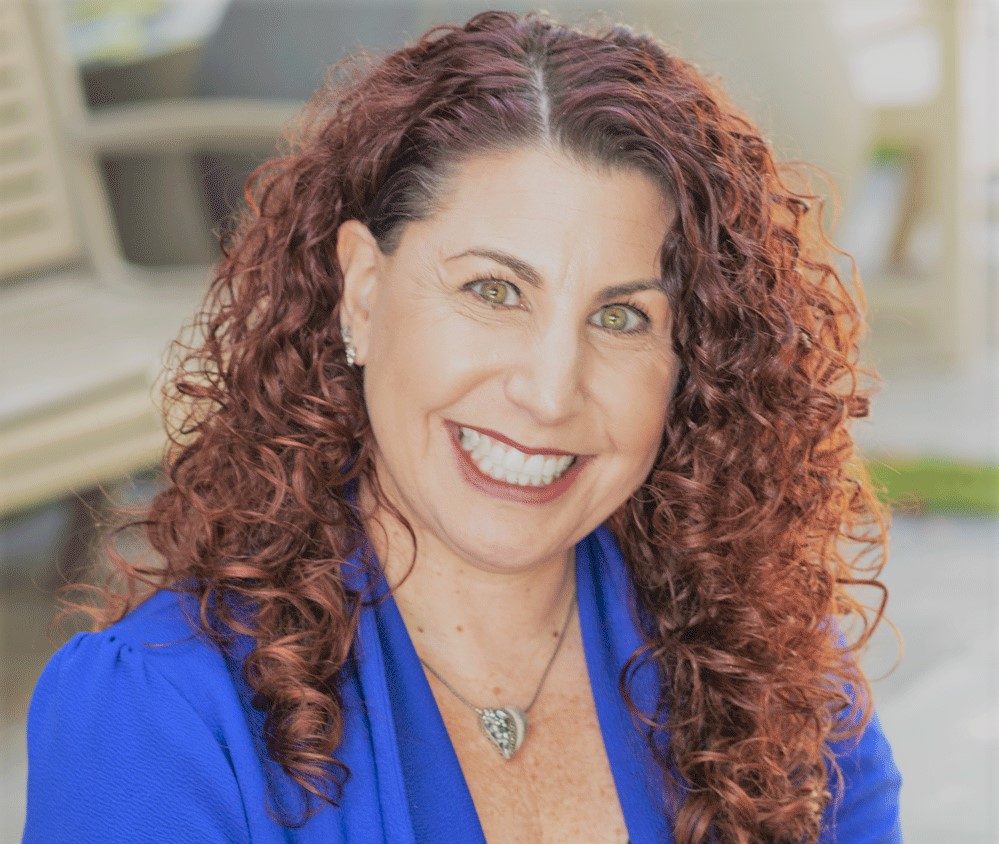 Originally from California, Allison Wax began her Real Estate career by supporting the needs of companies moving their most valuable asset, their employees, in and out of the Las Vegas Valley. As Director of Business Development and Client Services at Coldwell Banker Premier Realty, Allison builds valuable relationships with corporations, assisting them with different real estate needs to include general real estate, corporate moves and affinity programs. She is thrilled to be part of a growing, dynamic and ethical company that is a leader in the real estate industry
Visit Website