It is with great pleasure that the Las Vegas Chamber of Commerce honors Brigadier General Robert Novotny for his almost twenty-nine years of service in the Air Force as well as his commitment to bringing the Nellis AFB community and the Las Vegas civilian community together during his tenor as Commander of the 57th Wing. Brig. Gen.’s father also served in the Air Force and was influential in Brig. Gen. Novotny’s drive to become a leader in the Air Force. Even at an early age Brig. Gen. Novotny had an interest in model planes, rockets, and astronauts. He points to a pivotal day in his childhood when he went to an airshow and saw the Thunderbirds fly overhead. What an accomplishment since today, “The Thunderbirds now work for him.”

Brig. Gen. Novotny is currently the 57th Wing Commander at Nellis AFB. He has been a Fighter Pilot his entire career and has flown many types of aircraft but focused on the F-15C (his favorite) and the F15-E fighter jets. In his career Brig. Gen. Novotny has over 2,500 flight hours and over 540 combat hours.

Brig. Gen. Novotny has faced and met many challenges during his career. One was when he came back to Nellis AFB after 9/11 to draft new Articles of Engagement. This became the focal point for the Air Force on counter-insurgency that is being conducted in Afghanistan, Iraq, and Syria. It is still in place today. Nellis AFB has always been at the forefront of training for the full spectrum of war.

Another challenge for Brig. Gen. Novotny was when he came back to Nellis AFB in 2018 to take over as Commander of the 57th Wing. At that time, the Department of Defense was developing a new national defense strategy to look at the more serious threats to our military. The goal was to minimize the amount of effort in the counter-insurgency fight. Nellis AFB, under the leadership of Brig. Gen. Novotny became the testbed for leaning into this new defense strategy.

I asked Brig. Gen. Novotny how Nellis AFB has maintained their mission during the COVID-19 pandemic? He indicated this was a unique learning opportunity at Nellis because they could treat this as a training exercise to combat a potential biological or chemical weapon attack on the US. In response Brig. Gen. Novotny developed a system so that the base never had to shut down. One example includes the development of two teams that would have weekly rotating schedules to maintain the jets in combat-ready condition. Another example includes using a 3-D printer to make their own Personal Protective Equipment (PPE). Not only was Nellis AFB able to supply the base needs but they were also able to give some to the Las Vegas community.

We asked Brig. Gen. Novotny what inspires him. “I am inspired by young people who make a commitment to join the military. I can watch them flourish and bloom into mature, disciplined, and dedicated leaders. This is my greatest inspiration.” He added “I love it when an airman takes a smart risk and it pays off. That to me is personal satisfaction, that is what motivates me every day.”

Brig. Gen. Novotny we thank you for service and bravery during these past twenty-nine years. You are a testament to servant leadership and an inspiration to all.

Good luck and God’s speed in your future endeavors! 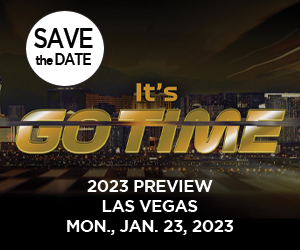 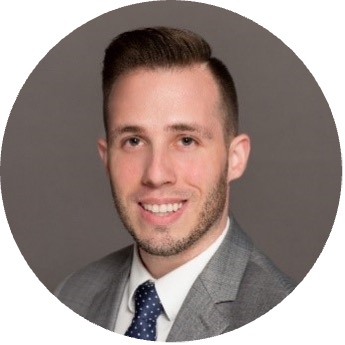 Chris Plasterer is a Certified Public Account and serves as senior manager for tax services with RSM US LLP. As the 5th-largest accounting firm in the US, RSM US is the nation’s leading provider of audit, tax and consulting services focused on the middle market. Middle market organizations, which make up the “real economy,” are too big to be small and too small to be big. They have distinct challenges and opportunities around resources, labor, technology, innovation, regulation and more. 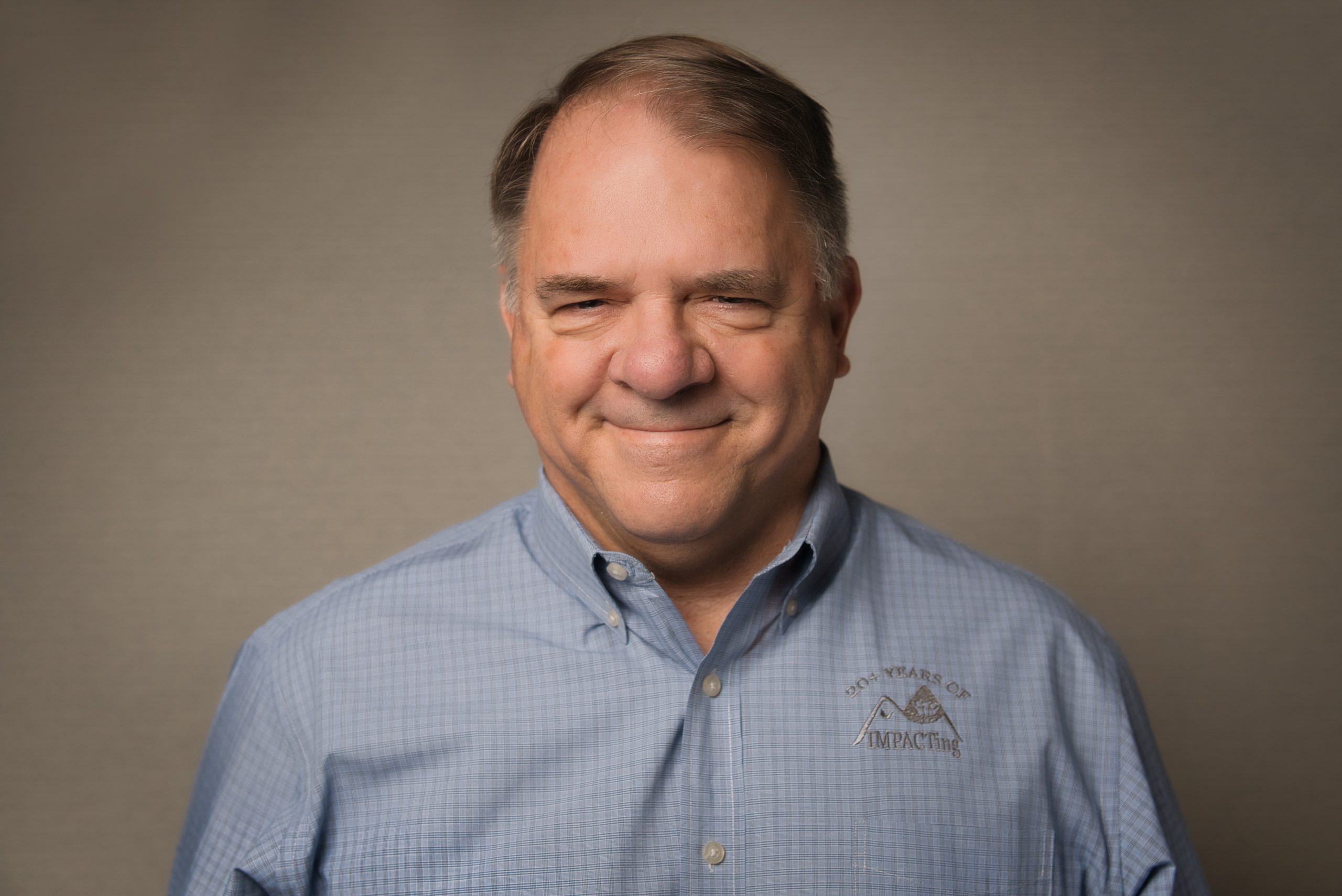 Bill Wadley grew up in poverty, homelessness and 3 broken homes, yet by a miracle he graduated from West Point. This Henderson Basic High School graduate is now a 24-year business owner of Impact Sand & Gravel. Motivated by his gratitude for the premier education and leadership training he received at West Point, Wadley wants to provide similar opportunities for the children in Southeast Las Vegas area. Capstone Christian Academy’s mission is to Develop World Changing Leaders. There are still Pre-K through 2nd grade openings. Visitors are welcome to stop by for a tour.
Visit Website 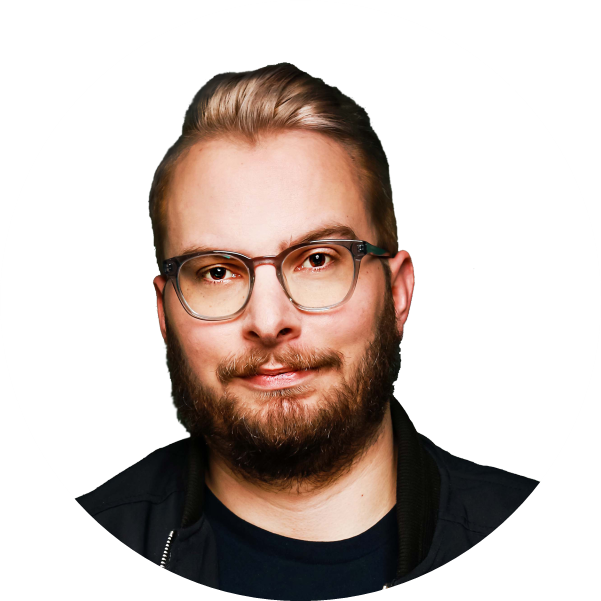