LAS VEGAS (KSNV News3LV) — Mary Beth Sewald will be the new president and CEO of the Las Vegas Metro Chamber of Commerce.

The former journalist and current CEO and president of the Nevada Broadcasters Association joined city and state officials Wednesday morning for the announcement.

Sewald, a former reporter and executive with KSNV, will be replacing Kristin McMillan, who announced her resignation this year. McMillan served as president of the chamber for six years.

To read more and watch the clip from the Metro Chamber’s press conference on KSNV News 3, click here. 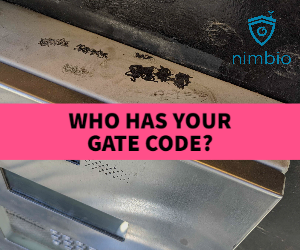