This story originally appeared on KSNV News 3 by Jeff Gillan.

A few minutes earlier, the little boy was joined in a corner room with other little tikes, surrounded by toys and fun.

The reason Democrat Steve Sisolak dropped by, and virtually our entire Democratic delegation in Washington, is what this place is: a hub for new or existing child care providers to get the help they need to either start a daycare or expand.

This one-stop-shop includes agencies and experts who can get a daycare business up and running.

Tuesday was its official unveiling.

Getting more child care is crucial for Nevada if it wants to keep its economic recovery going. More childcare means more parents can go back to work.

“Exactly right. You’re not gonna go back to work if you’re worried about your child,” the Governor told me.

This Las Vegas “hub” is new and another opens in Reno later this year. Part of its funding came from the American Recovery Act–the covid relief bill, which provided nearly $2 million for the facilities.

The act is also pumping millions more to Nevada through child care stabilization grants and the Child Care and Development Block Grant program.

“We have over 400 licensed child cares across the state and our goal is to get 200 more in the very near future,” says County Commissioner Marilyn Kirkpatrick, who tells me this hub will help do that.

The Vegas Chamber is pitching in, offering child cares free membership, which allows them to tap into benefits to pass on to prospective workers, like 401k’s. That’s good for hiring.

“Because it will make them more competitive. It will give them an ability to open more doors to other parents who desperately need child care facilities,” says chamber President and CEO Mary Beth Sewald.

In the end, it’s all about taking care of children like Ramir, who today, had a blast.

“They even had Legos and stuff,” he said. 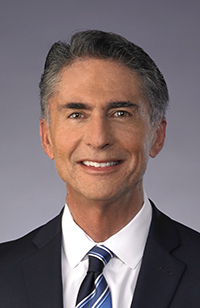 Mitch Fox, long-time Nevada broadcaster has been selected as the President and CEO of the Nevada Broadcasters Association. Fox was selected after an extensive, nationwide search. He brings more than 30 years of broadcasting experience to the position including his first job at KABC-TV in Los Angeles, at KTNV-TV in Las Vegas as a general assignment reporter and as director of production and programming for Vegas PBS. He is most well-known as a debate moderator, legislative/political reporter and host of “Nevada Week in Review.” Fox was also communications director for the City of North Las Vegas and Nevada State Director for the Porter Group, a Washington DC-based lobbying firm.
Visit Website 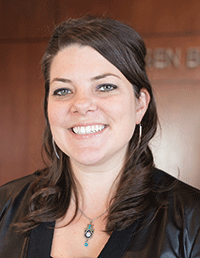 As President of Henriksen Butler Nevada – Las Vegas, Heather Bressler leads her local team with broad product expertise, strong knowledge of industry trends, high-performance work environments and interior design, to deliver exceptional workspaces for her customers.  Bressler is committed to helping clients create spaces where they can do their best work and impact the business results of their organization.  She has more than 16 years’ experience in the furniture industry and a bachelor’s degree in design from the University of Kentucky.
Visit Website 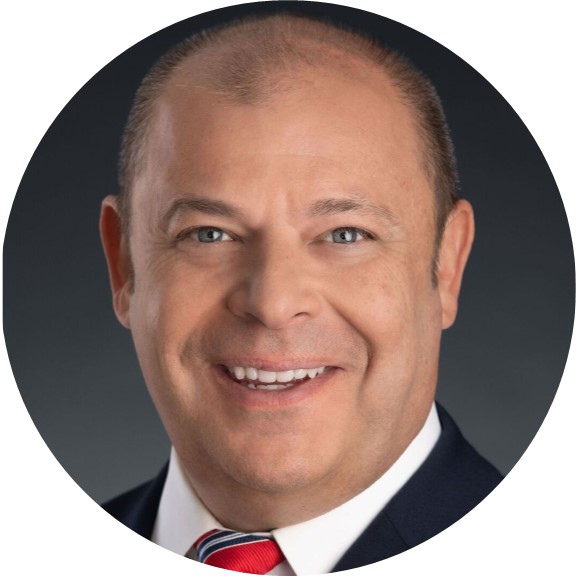