Notes From The Hill

It is our final morning Washington, D.C..  We depart the city full of new insights and information, and even greater resolve to press forward on several key Nevada issues.

Yesterday we met with several Congressional leaders, including our Nevada delegation:  Senator Dean Heller, Senator Catherine Cortez Masto, Congresswoman Dina Titus, Congressman Mark Amodei, Congresswoman Jacky Rosen, and Congressman Ruben Kihuen. We were very pleased to hear that every one of Nevada’s senators and representatives has made the funding of Interstate 11 between Las Vegas and Phoenix a top priority, and there is strong belief that there will be federal resources available to move the project forward.

We also discussed with our representatives other key priorities, and were pleased to hear about their work in pushing forward funding for projects in Nevada, such as more federal grants, more funding to protect Nevada against terrorism threats, and more resources for Graduate Medical Education (residencies) to increase the number of doctors in Nevada.

We also heard that there is a strong push to revive Yucca Mountain as the depository of high-level nuclear waste.  In fact, a bill will likely be passed by the House of Representatives as soon as next week.

We met with other key decision makers on Capitol Hill including Congressman John Shimkus (IL-15) who is the leading proponent of Yucca Mountain.  During the meeting, Congressman Shimkus tried to make the case for the project and why the Nevada business community should work with him.  However, the Chamber’s delegation voiced its strong opposition to the project and the storage of any nuclear waste in Nevada.

And we enjoyed hearing from our luncheon keynote speaker Chris Frates, investigative journalist formerly with CNN and who hosts the weekly national SiriusXM radio show Politics Inside Out, which is broadcast to more than 30 million subscribers.

We concluded a successful week of meetings and conversations inspired and resolved to work together to continue push our priorities forward.

Thanks to the more than 100 Chamber members and elected officials who dedicated a week to being in Washington, D.C. with the Metro Chamber.  And thanks to all of you who came along with this blog, social media, and our video diary.  The Metro Chamber will bring the information we learned on Capitol Hill back to Southern Nevada so that we can continue to work together on federal issues important to the future of our state.  You can be part of these conversations via our events, website, and social media. 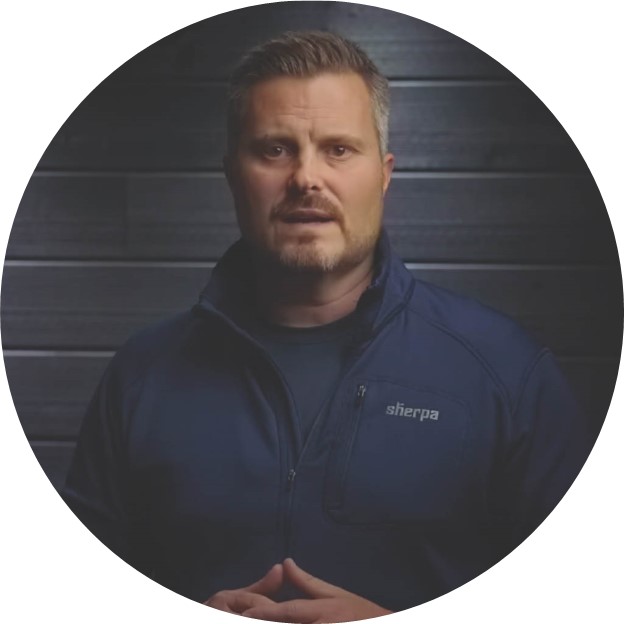 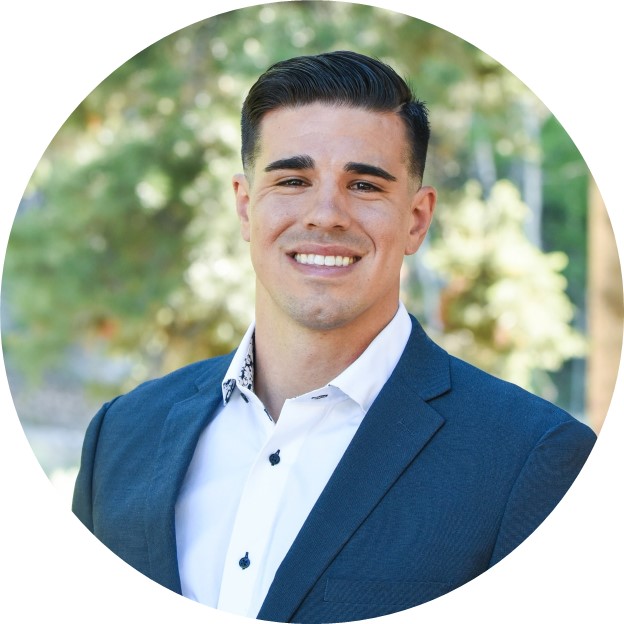