Brett Lashbrook founded Las Vegas Lights FC, which begins its first season of professional soccer play in 2018 at Cashman Field as part of a multi-year deal. It will provide another marquee entertainment option in the continued revitalization of Downtown Las Vegas. Lashbrook formed the franchise with his family, who has called Las Vegas home for 20 years.

Lashbrook has made a career in the over the last two decades, most recently serving as the Chief Operation Officer of Major League Soccer’s expansion franchise in Orlando, Fla. 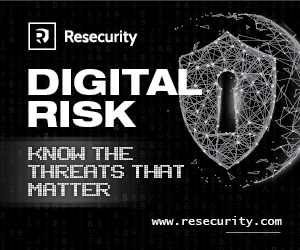