Chris Way is VP/General Manager of KTNV-TV, 13 Actions News, and E.W. Scripps company. He oversees all business and operations activities of Las Vegas’ ABC affiliate. Chris recently returned to Las Vegas after a short stint at KMTV-TV, the Scripps-owned CBS affiliate in Omaha, Nebraska, where he served as General Manager. Previously, he worked at KLAS-TV and is looking forward to re-engaging with business and community partners. Chris held volunteer roles with the United Way of Southern Nevada, the Nellis Support Team, and the Las-Vegas Clark County Library District Foundation. 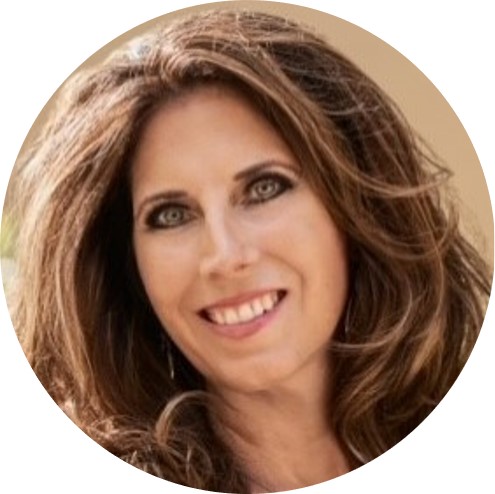 Denette Suddeth is Regional President and Head of Commercial Banking for PNC Bank in Nevada and is responsible for PNC’s market expansion in Nevada driving a culture of teamwork, client advocacy and community engagement. She has over 25 years of banking experience with CIT, Wells Fargo, and U.S. Bank.  Suddeth has extensive non-profit board service as past chairman of United Way of Southern Nevada and Junior Achievement of Southern Nevada. She is a current board member of UWSN.  Suddeth earned a BS degree in Managerial Finance at UNLV. She is a certified executive coach and graduate of Leadership Las Vegas.
Visit Website

Chuck founded Cornerstone Merchant Services, an independently licensed merchant card processor, in 2004. By cultivating a culture of integrity and personal responsibility, Chuck led Cornerstone to become the largest credit card processor in Nevada within a few years. Since founding Cornerstone, Chuck has volunteered time to various non-profit organizations throughout the community. He currently sits as the acting President of Helping Hands of Vegas Valley, which he has been a part of since 2010.
Visit Website 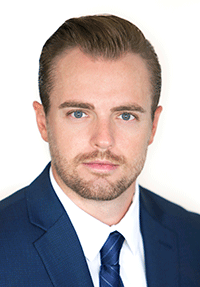