Damon Schilling is Manager of Government Affairs for AMR / MedicWest Las Vegas. A Las Vegas native, he began his career at Southwest Ambulance in 2003. He worked in the dispatch center while attending paramedic school, completing his internship in 2007. Since then, Damon has held various roles within the organization. Damon served as the Community Relations Coordinator for AMR and MedicWest prior to his current position. Damon will soon graduate from Nevada State College with a BA in Business Administration. 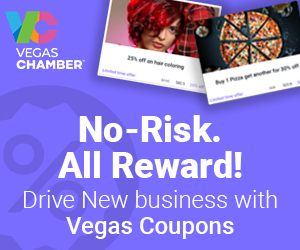