Ersen Engin grew up on Turkey’s west coast in the town of Canakkale. As a boy he dreamt of being involved in the aviation industry as a pilot, but ultimately ended up in the industry’s, management side. Ersen began his career with Turkish Airlines 22 years working his way up from a part-time position while attending Marmara University. He moved with his family in 2015 to Los Angeles to become the General Manager of the Los Angeles office. Prior to this Engin was General Manager in Manchester, England. 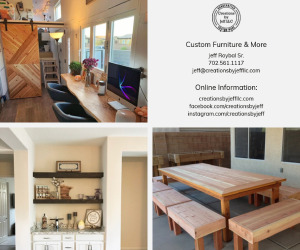