Kerry Bubolz joined the Vegas Golden Knights as the franchise’s President on November 1, 2016. Bubolz oversees all of the business ventures for Las Vegas’ first major league professional sports franchise. Prior to the Golden Knights, Bubolz spent 13 years with the NBA’s Cleveland Cavaliers and Quicken Loans Arena organization. Since 2013, Bubolz was the franchise’s president of business operations. Prior to his tenure in Cleveland, Bubolz enjoyed successful runs with multiple teams in various leagues around the country. He is a graduate of Oklahoma State University.

Advanced Management Group Nevada, LLC is a full-service real estate management company. With more than ten years of experience, including conventional, hotel, and weekly property management, Bret Holmes works with property owners to achieve optimal results. Holmes is president of the Nevada State Apartment Association and is a delegate for the National Apartment Association.
Visit Website 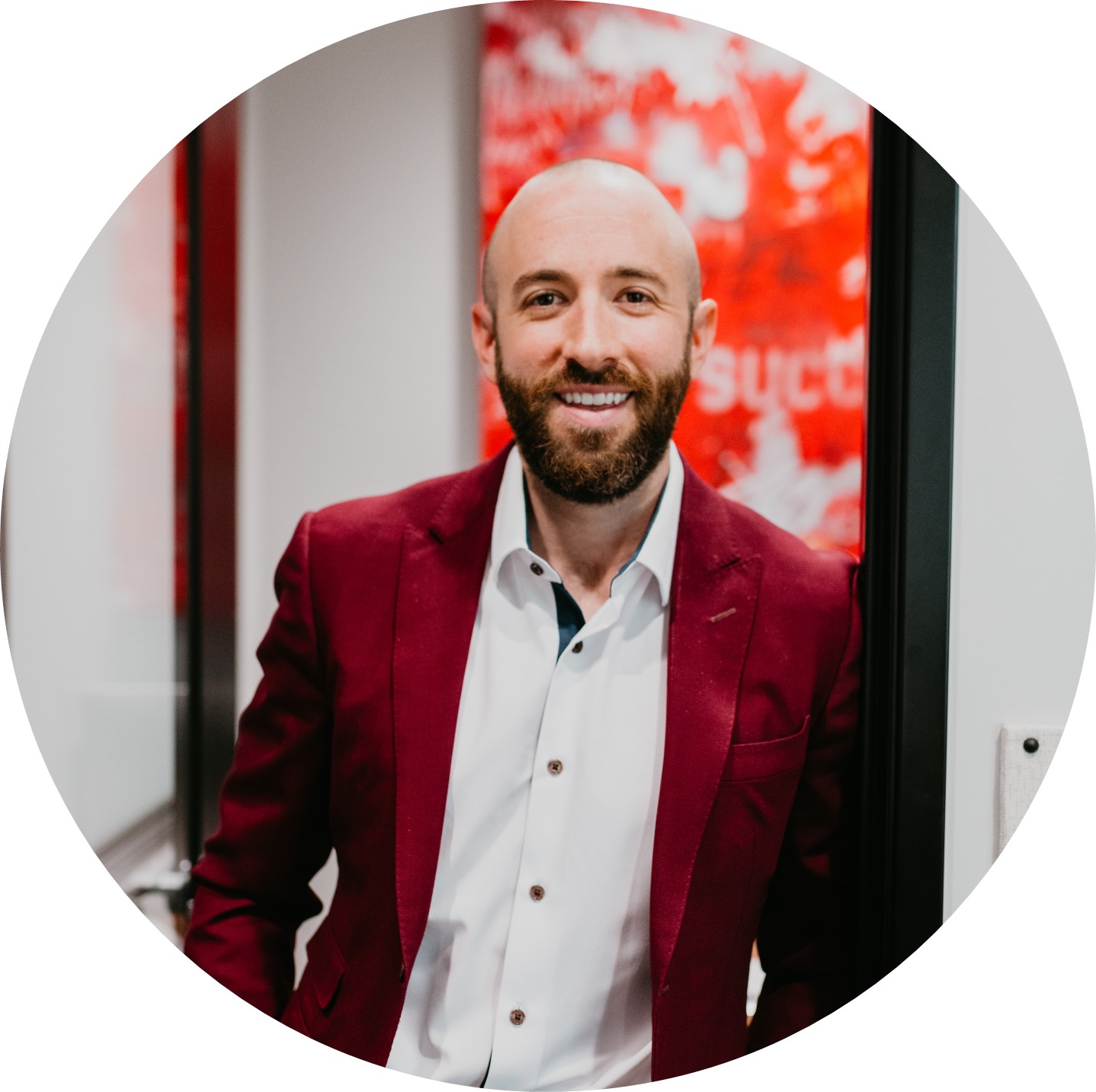 Dan Mumm is a top producing residential real estate agent with Huntington and Ellis, a Real Estate Agency.  He personally sells over 100 homes per year in Las Vegas and specializes in modern and luxury home sales.  Dan has quickly escalated to the top echelon in residential real estate sales, being selected to be personally coached by North America’s top real estate coach in just his 7th year in the business.  In his free time, Dan enjoys supporting American Dream U, a charity involved in helping veterans transition into entrepreneurship.
Visit Website 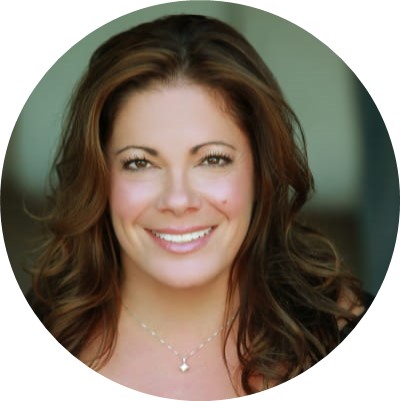 Gina Bongiovi is Manging Partner of Bongiovi Law Firm. In 2005, she started a marketing company, and in need of legal advice, couldn’t find a lawyer that was willing to help a startup like hers. As a result, she decided to dedicate her practice to serving startups and small businesses. She has received several honors to include Woman of Distinction by NAWBO, a Rising Star of Business by LV Business Press, a Legal Elite for 7 years running, recipient of the International Women’s Forum Carolyn Sparks Founder’s Award, and Alumna of the Year by the UNLV MBA program and the Lee Business School. Bongiovi was Chair of the Board of Trustees for the Vegas Chamber in 2021.
Visit Website