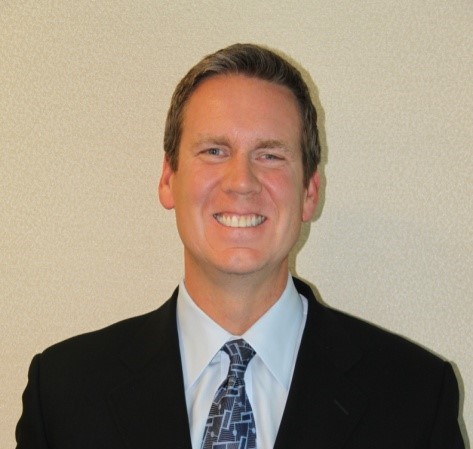 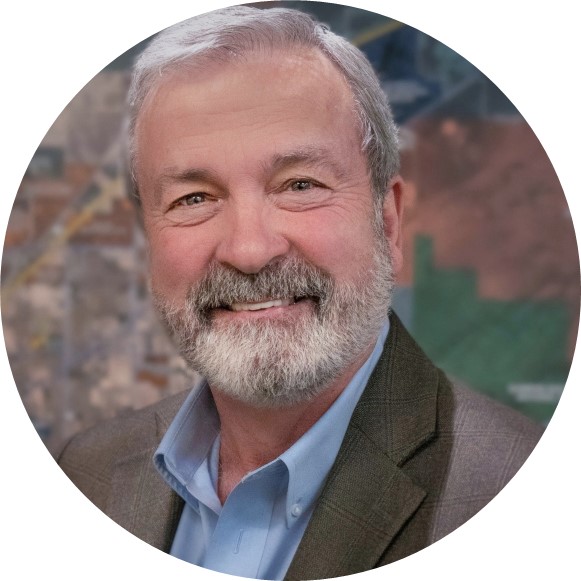 Bud has been in Healthcare since joining Scottsdale Healthcare in 2002. He has worked in varying levels of leadership within healthcare across the West. He Joined Kindred Healthcare in 2015 as CEO at their Albuquerque Hospital. He then relocated to Las Vegas as Kindred’s Market Chief Executive Officer in January of 2019. Prior to Healthcare, Bud spent 10 years in law enforcement, was an entrepreneur and then worked for the Franchisor overseeing the Rocky Mountain West. Bud was drawn to healthcare as way to fulfill his passion of helping people.
Visit Website 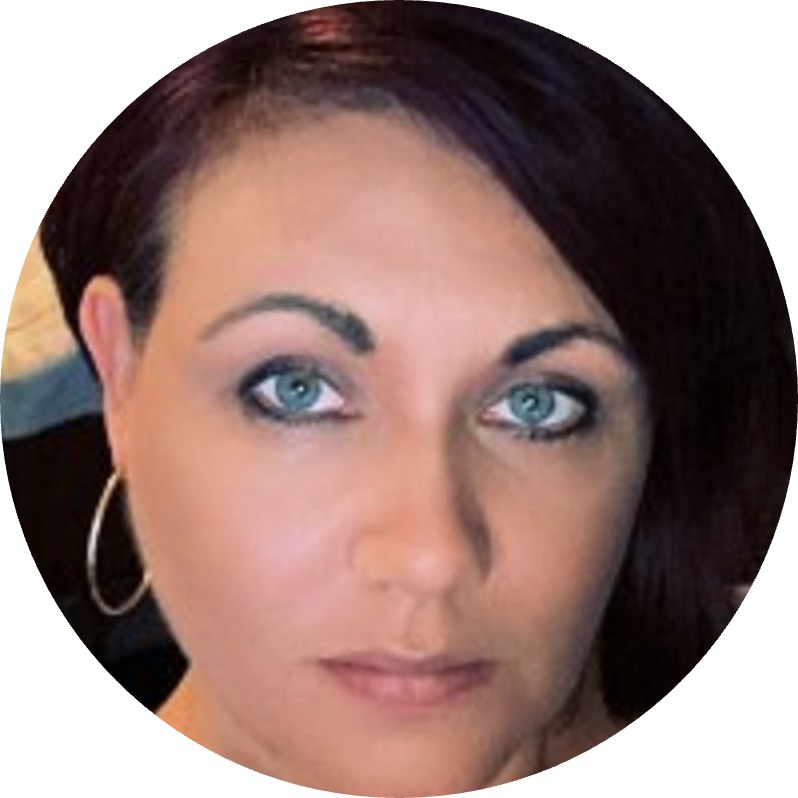 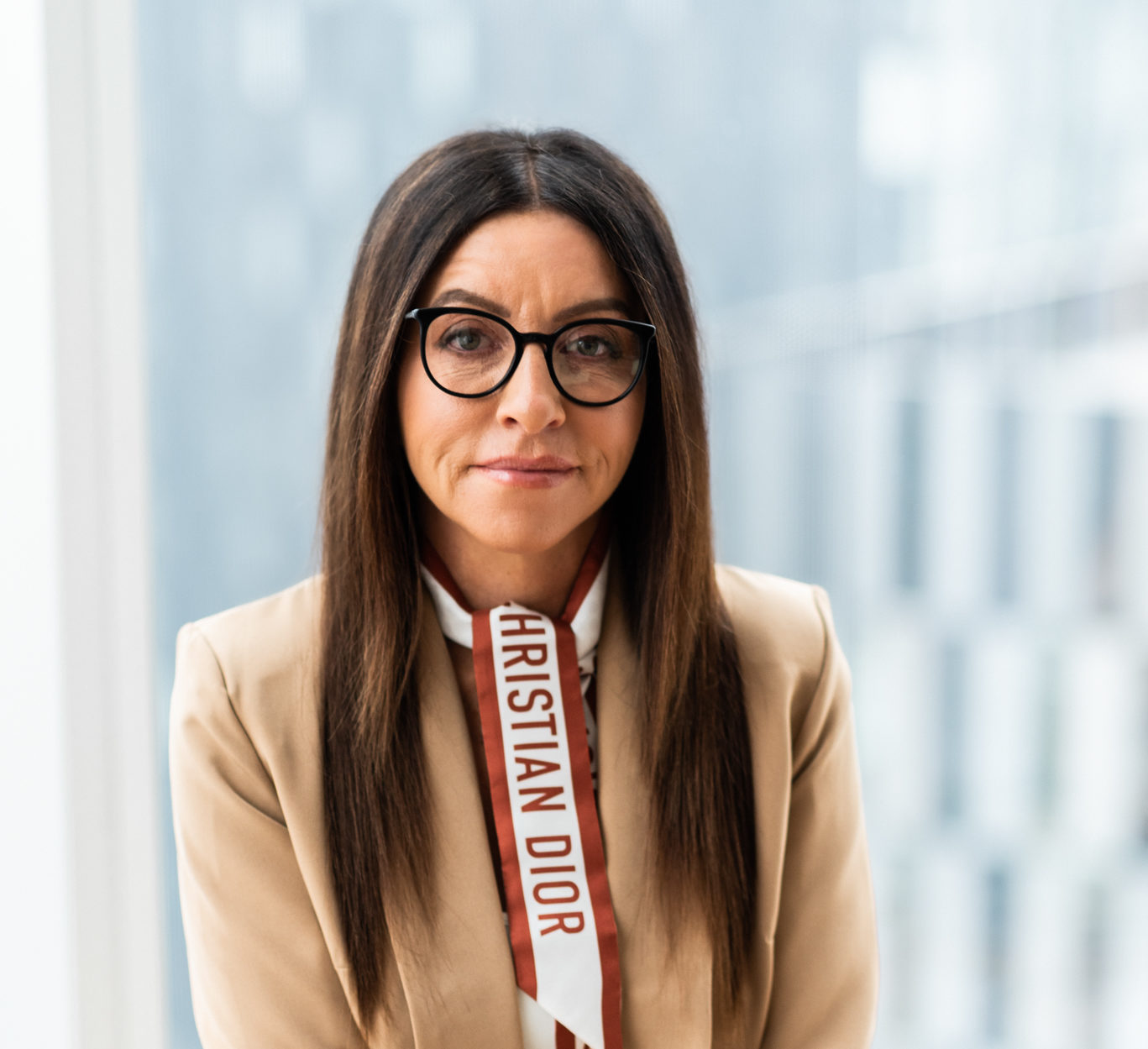 Sarah Lomas is the Chief Executive Officer and President of REVIV, global market leader in nutritional solutions. REVIV has scaled under Lomas’ leadership from one flagship clinic in 2013, to 90 clinics operating in 47 countries. Her mission is to change peoples’ lives by making available products and services that would historically only be accessible to the wealthier community. She has launched the HELIIX Health Passport which will allow businesses to thrive once again and is currently pioneering technology to ensure advanced nutritional genomics is accessible and embedded throughout the global food and beverage sector.
Visit Website