The endorsements are based on each candidate’s voting record on the Chamber’s priority bills (if incumbents), stated positions on policies important to businesses, understanding of issues impacting employers, education, and the regional economy, as well as willingness to work with the Vegas Chamber and the business community on a variety of matters.

The full list of Chamber-endorsed candidates for the 2020 primary election is below. The latest endorsements are listed as NEW:

NEVADA BOARD OF REGENTS
• Board of Regents District 3: Stephen Silberkraus (NP)– NEW 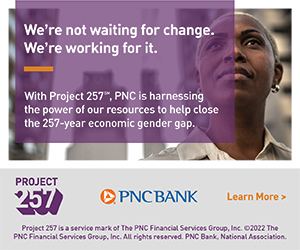 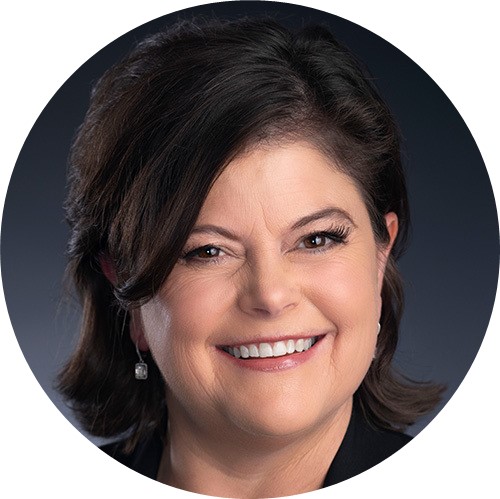 Todd Sklamberg is the Chief Executive Officer of the 700-bed hospital that is part of the Sunrise Health System in Las Vegas. Prior to that, Sklamberg served as the CEO of Sunrise Children’s Hospital and as Vice President of Strategic Operations and Facilities for St. Louis Children’s Hospital. Sklamberg has served the Las Vegas community on the Board of Trustees for the Sunrise Children’s Foundation, March of Dimes and Ronald McDonald House Charities, and currently is on the Las Vegas Metro Chamber of Commerce Government Affairs Committee.
Visit Website 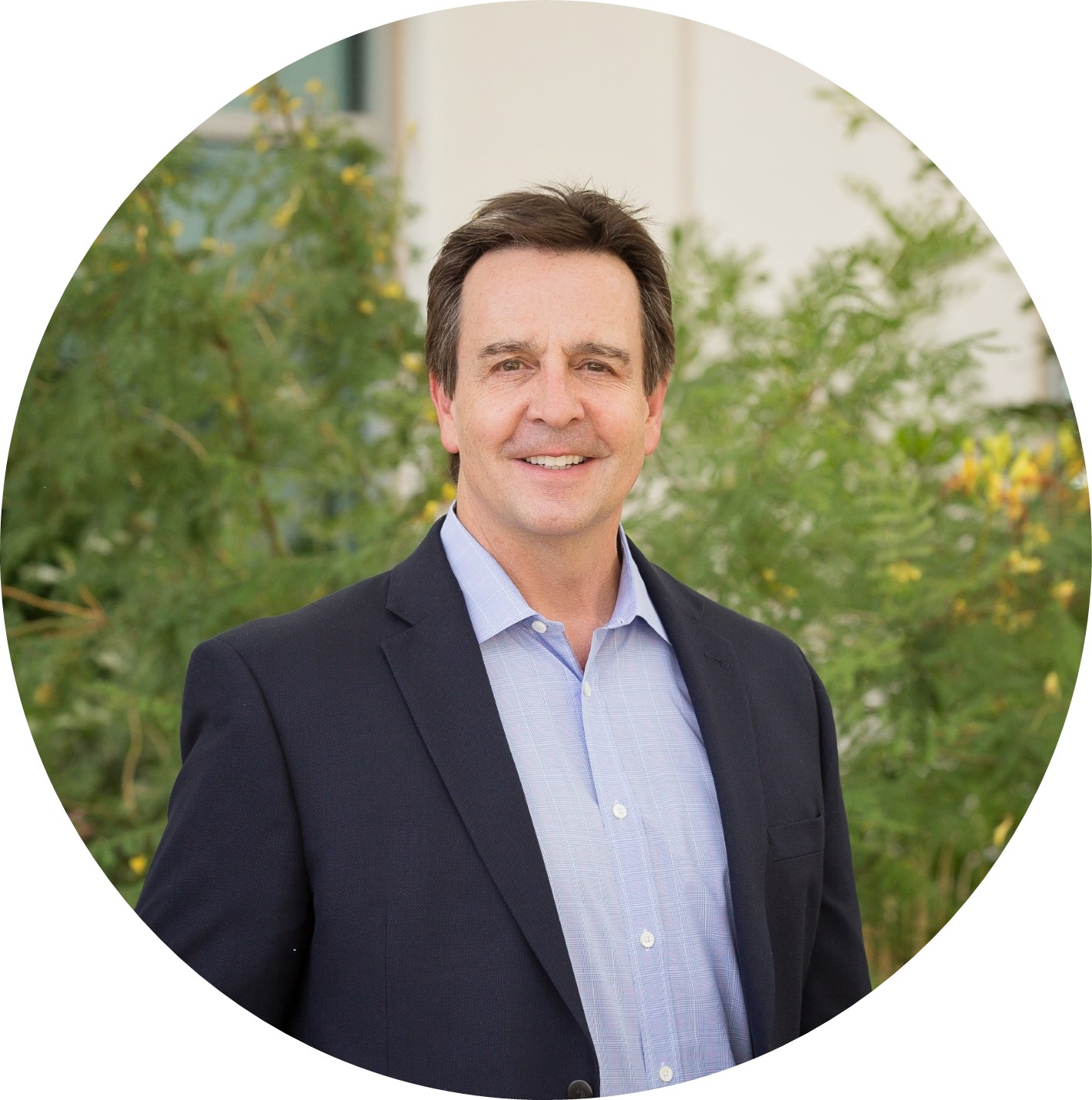 Mark E. Brown currently serves as Chief Executive Officer of Miracle Flights and brings with him an extensive background in philanthropy work, marketing, communications, public policy and government affairs. His past leadership includes Partner and President of R&R Partners, and as Executive Vice President of The Howard Hughes Corporation and Executive Vice President of Station Casino.  Brown began his career as a senior legislative assistant for former Nevada Senator Chic Hecht. Brown currently serves as a member of the Las Vegas Chamber of Commerce Government Affairs Committee.
Visit Website 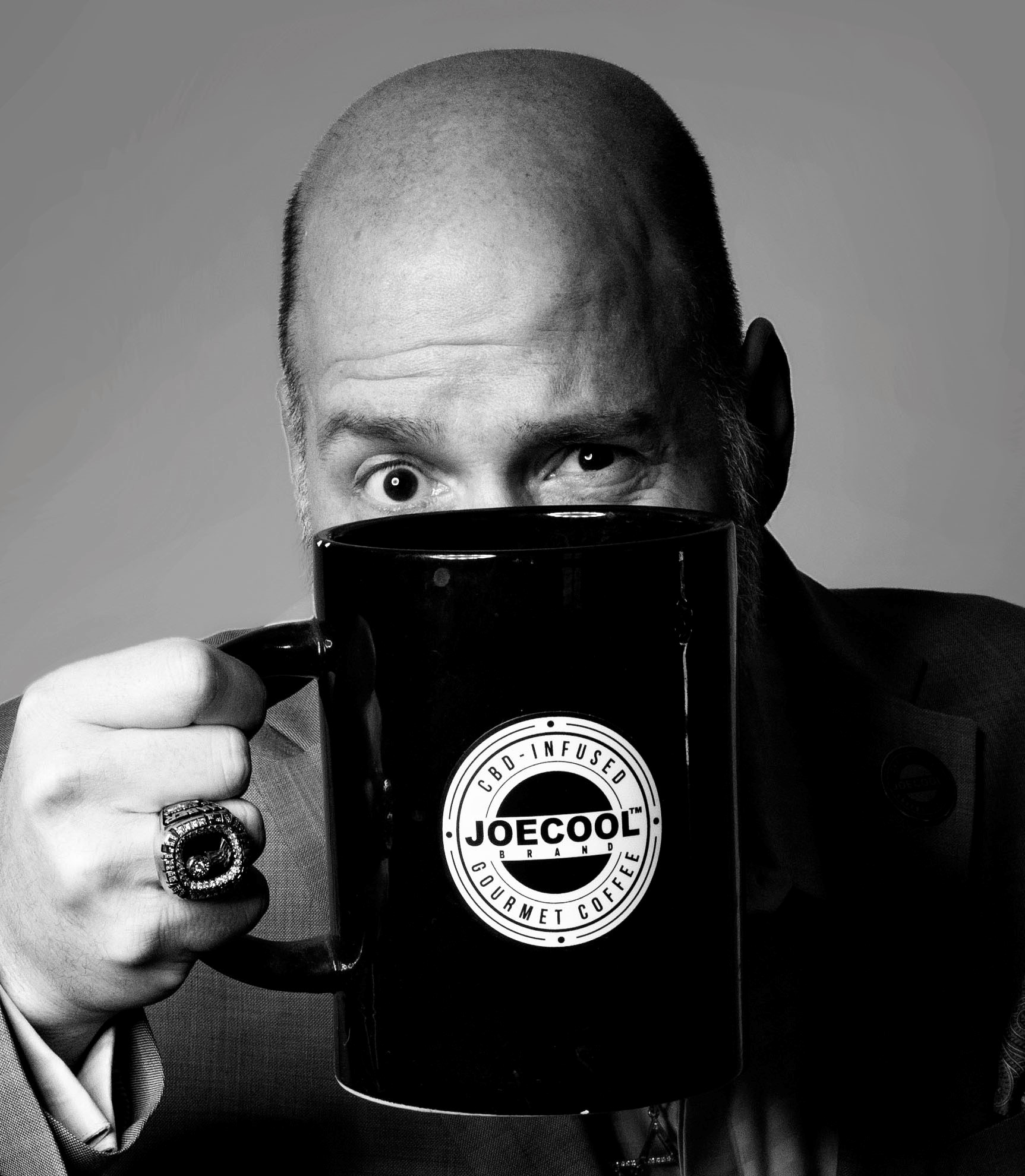 What do entrepreneurship, technology, telecommunications, finance, marketing and branding all have in common? They are the cornerstones upon which Joe Haber draws his expertise and ability to run a wholesale national marketing and distribution company for his flagship product JOECOOL – gourmet CBD-infused coffee. Mr. Haber has spent the last two years strategizing and preparing for a national launch this summer of JOECOOL. Joe is also the Founder of the League of Giving Foundation, a non-profit organization since 2005, dedicated to serving Las Vegas community causes.
Visit Website