Las Vegas, NV – Today, the Vegas Chamber announces its endorsements for local government, as well as boards of education including the Nevada System of Higher Education Board of Regents and the Clark County Board of School Trustees.

In local government races, the Vegas Chamber’s Government Affairs Committee made its selections based on a candidate’s understanding and voting record (if applicable) on small business issues, commitment to not imposing higher fees or more regulation on businesses, fiscal knowledge and responsibility, and overall vision for Southern Nevada.

“The policies and vision set at the local government level are critical to a strong local economy and job creation.  These local government candidates have demonstrated that they appreciate that small businesses are the foundation of the community in providing jobs, local government resources, and the ability to grow our region,” says Hugh Anderson, chairman of the Vegas Chamber’s Government Affairs Committee.

In boards of education races, the Chamber’s recommendations are based on candidates’ views on student achievement, understanding of the role of education in workforce development, board governance and reform, and the pledge to work harmoniously with board colleagues and administration.

“Quality education at all levels is essential to the future of Nevada,” said Anderson.  “We need to elect candidates to boards of education who are focused on student success, have expertise in effectively managing limited resources, and who are committed to positive collaboration.”

Candidate endorsements are decided by the Vegas Chamber’s Government Affairs Committee, comprised of 33 members representing a vast array of small businesses and employers in a variety of industries including accounting, architecture, banking, construction, energy, finance, gaming, healthcare, insurance, legal services, non-profit, technology, and transportation.  Nearly 40 percent of the Committee are small business members. Recommendations were made to the full Government Affairs Committee for a formal vote.

Board of Regents Endorsements (non-partisan)

These endorsements are in addition to those made ahead of the Primary election.  Candidates previously endorsed who will be on the General Election ballot are the following:

NSHE Board of Regents Endorsements (non-partisan) 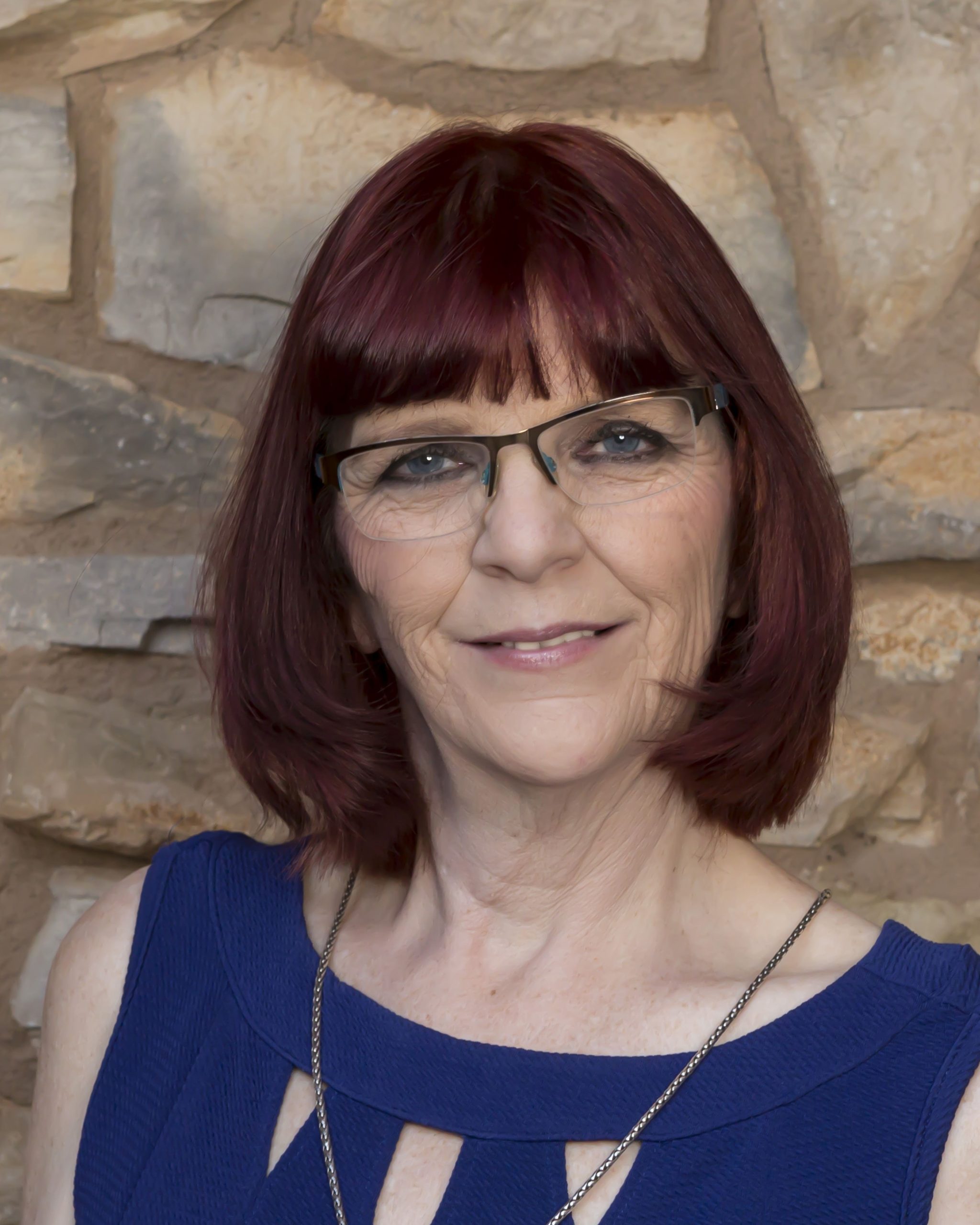 Rick Myers is President of Thomas & Mack Development Group, a commercial development company with projects throughout the Las Vegas Valley. Thomas & Mack performs third party real estate services, and is currently managing the development of the Metro Police Department’s new headquarters campus. Mr. Myers is a past president of the Southern Nevada Chapter of NAIOP and longtime member of the Board of Directors. Prior to joining Thomas & Mack, Rick worked for The Howard Hughes Corporation and Marnell Properties. He graduated from the University of Southern California.
Visit Website

Mike PeQueen, CFA, CFP is Managing Director, Partner of HighTower Las Vegas, one of the most experienced wealth management firms in the western United States. Previously, he served as Senior Vice-President and Senior Portfolio Manager at Merrill Lynch. Mike completed his undergraduate degree in Finance at UNLV and his Masters in Finance and Banking at Boston University. In addition, he holds the prestigious Chartered Financial Analyst and Certified Financial Planner designations.
Visit Website