The event at Allegiant Stadium gave more than 1,000 Southern Nevada businesspeople a chance to gather in person as the community looks to get past the pandemic.

There was “a sense that right now, at this moment in time, that we’re coming out of a long, dark tunnel,” said Nevada Public Radio producer Dave Berns, who attended Preview. “It almost felt celebratory.”

Gov. Steve Sisolak told the audience that the business community had reason to celebrate over how it navigated the last two years.

“You stepped up; you helped us keep people employed,” he said. “You helped create jobs that allow people to support themselves and their families.”

A principal at the Las Vegas research firm Applied Analysis, which has private- and public-sector clients, said Southern Nevada has seen “strong recovery” in terms of employment and visitor traffic.

“We’re in a much better position than we were nearly two years ago,” Brian Gordon said, warning though, “Clearly a national recession would be a death blow to the Las Vegas tourism industry.”

Berns said the mix of optimism and caution was reflected in other speakers and attendees.

“There’s an interesting arc there, you hear optimism and you hear concern at the same time,” he said. “Concerned about where we’re headed and the work that we have to do in terms of fortifying rebuilding and continuing to transform the economy.” 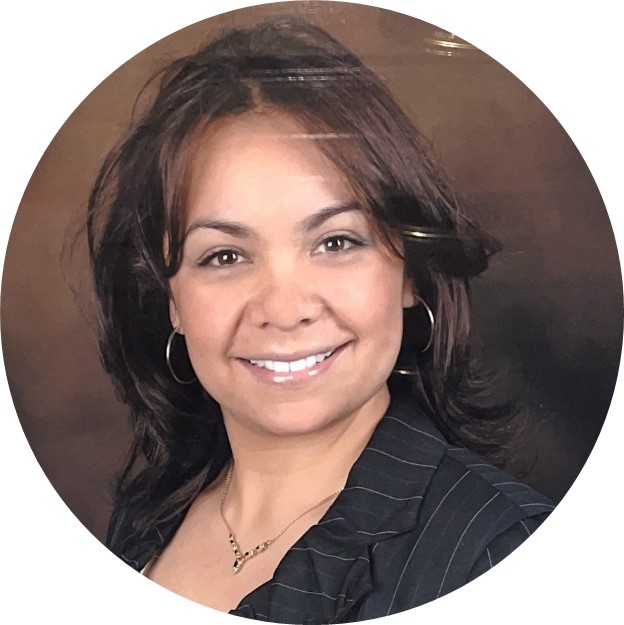 Brisa’s first job was at Nevada State Bank as a teller.  She was later hired as PBX Operator at The Venetian.  Even though she enjoyed this position, she wanted to do more, so she moved over to the Sales Department at The Venetian as an Assistant and then at Mandalay Bay as Executive Meetings Manager.  Eight years later, she moved to the M Resort as National Sales Manager and was promoted to Director of Sales a few years later.  Currently, Villarreal is Vice President of Sales for Golden Nugget Las Vegas.   She attended Las Vegas High School and Graduated from UNLV with a bachelor’s degree in Hotel Management.
Visit Website 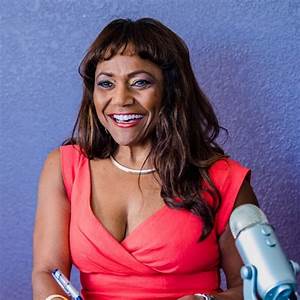 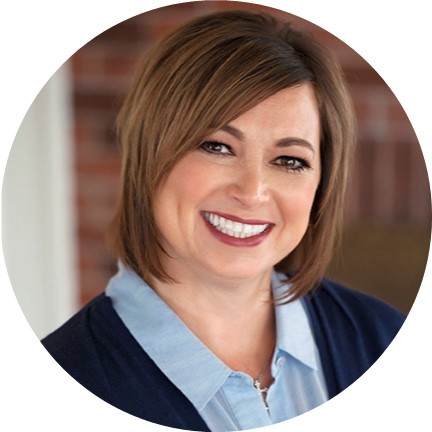 Teresa DiLoreto has been executive director of the Nevada Military Support Alliance (NMSA) since its creation in 2010. Under DiLoreto’s leadership, the NMSA has raised more than $7 million for military and veterans’ projects to include resource centers at the University of Nevada, Reno, Truckee Meadows Community College, Great Basin College and three adaptive homes for severely injured disabled veterans. She serves on the City of Reno Building Enterprise Fund. DiLoreto is a life director and past president of Builders Association of Northern Nevada and is a Board Trustee of the Vegas Chamber.
Visit Website