This file photo shows a view of the UNLV campus.

Tuesday’s news that UNLV had achieved Carnegie R1 research status — and, in doing so, joined a group of the nation’s 120 most prestigious universities — was monumental for Southern Nevada.

The designation promises to benefit UNLV and the region in an array of ways, as it will help the university attract elite faculty and students, compete for additional research grants and become a stronger engine for economic development both in Southern Nevada and the entire state.

It’s also a tremendous point of pride for the community, which came together to help UNLV meet its objective. A big hand goes to the Las Vegas Metro Chamber of Commerce, which adopted the effort as a key strategic initiative for the community and backed it with its political influence.

Credit also goes to Brookings Mountain West and the Lincy Institute at UNLV, which showed leadership in 2012 by including R1 status among five key needs for Southern Nevada. The other keys were the UNLV School of Medicine, a major sports stadium, Interstate 11 and a light rail system.

The fact that four of those five goals have come to fruition shows what can happen when the community works together. Now, we should push to bring light rail to reality, first by supporting the current proposed system linking Maryland Parkway with downtown, then pushing for a system that would connect McCarran International Airport and the Strip.

Meanwhile, UNLV’s achievement loudly calls out the need for higher-education reform in Nevada, where UNLV has received second-class treatment through virtually its entire existence to the benefit of UNR.

Although UNLV has reached elite status and UNR sits a level below, where it’s been mired for years, UNLV receives less per-student state funding than the school in Reno. And this is even more upsetting: In the years since the state funding formula was tweaked in 2011 in the name of equalization, UNR has gained in its percentage of the total funding while UNLV has lost ground.

The inequity needs to end. Right now. It’s time to turn the tide and give UNLV the resources and prestige it has earned by scrapping its way past UNR.

This is the perfect time to do it, too, with Southern Nevadan Steve Sisolak headed to the governor’s office, where he’ll be working with Democratic majorities in each chamber of the Legislature.

We’d challenge Southern Nevada lawmakers to remove barriers that have hindered UNLV in reaching its potential. Among those:

• The Board of Regents should be reduced from 13 members to seven, with at least some of those positions appointed by the governor from a list vetted by the Legislature. This would help break up the board’s northern-leaning power structure, and would reduce micromanaging by board members that has led to heavy turnover in leadership at UNLV.

• The higher-ed organizational structure should be changed so that the chancellor no longer has authority over school presidents. This would also help reduce micromanagement, and would make it far more difficult for UNR supporters on the board to disrupt UNLV’s leadership or disadvantage the school in other ways.

• It’s critical for lawmakers to help move the UNLV School of Medicine forward. Although operational funding for the school remains solidly in place, funding is still needed for a new building that would allow the school to enlarge its classes and meet its potential. Key donors who withdrew major contributions in protest of former UNLV president Len Jessup’s pressured resignation remain distrustful of NSHE and the Board of Regents to responsibly manage their gifts. The medical school played a key role in helping UNLV reach R1, and its continued development is critical to the Las Vegas health industry’s ability to serve the expanding population.

UNLV has done the community and the state proud, and not just for moving to the highest ranks of higher education. It’s tied with two other schools as the nation’s most ethnically diverse universities, and it has made huge strides in fundraising and enrollment in recent years.

Meanwhile, unlike Ivy League schools and other R1 institutions, it hasn’t closed admissions to all but the highest-achieving students.

Now, it’s officially among the best in the nation as a research institution.

This is a week to remember. But with the help of state lawmakers, it will be the beginning of a new era for UNLV and Southern Nevada.

To read the full article in the Las Vegas Sun , please click here. 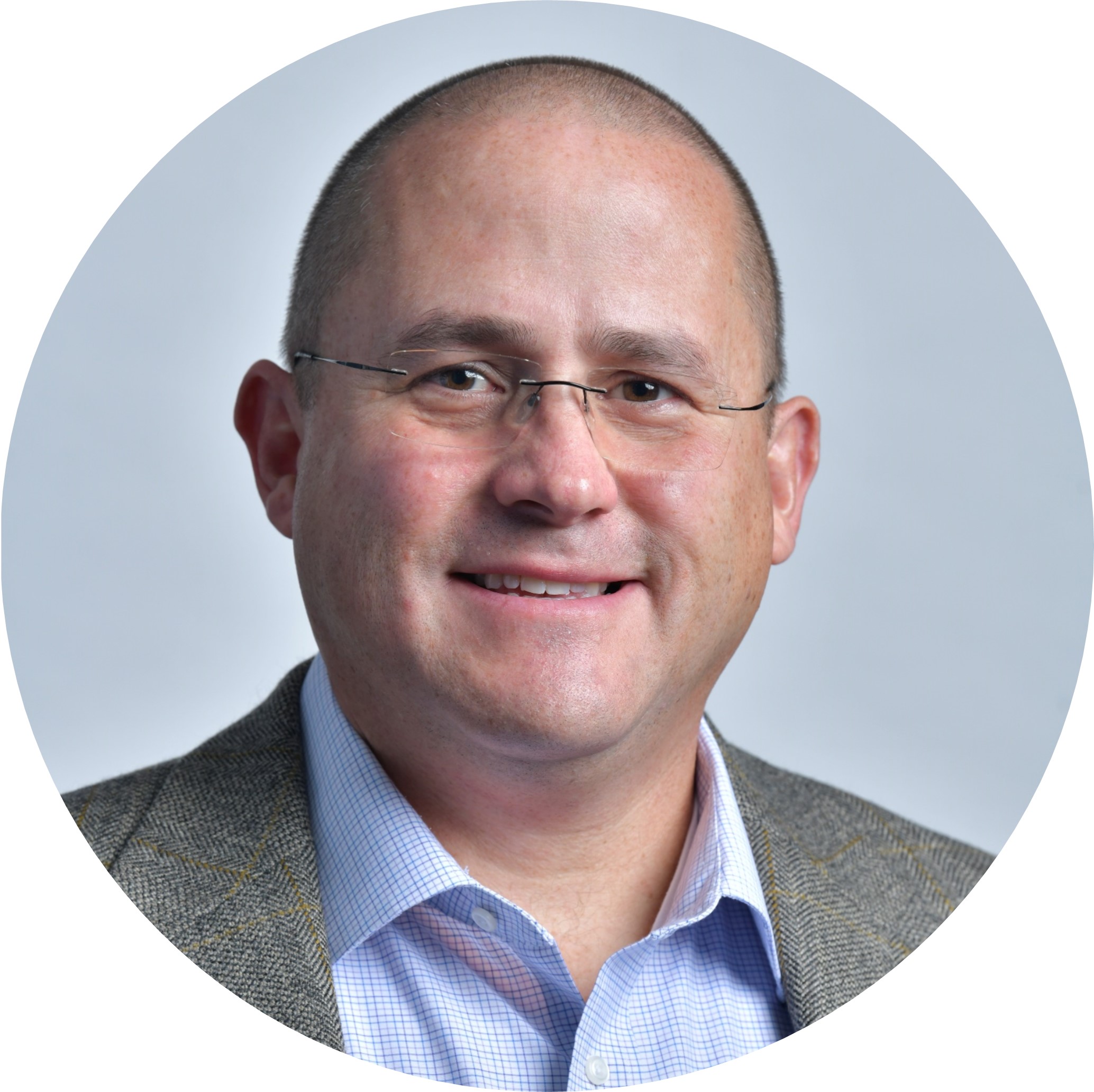 David is President of several related family-owned businesses: Green Valley Grocery, Crawford Coin, Inc., and Crawford Oil, Inc. Green Valley Grocery opened in 1978 and is a chain of 75 convenience stores and one wine & spirits store. Crawford Coin, Inc., is a licensed Slot Operator, operating more than 523 gaming machines. Crawford Oil, Inc., is a fuel wholesaler in Nevada, suppling the community with over 80 million gallons of fuel per year.  David grew up in the business and joined the management team 24 years ago and worked his way up to his current position.
Visit Website 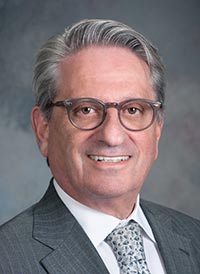 Larry Singer, a senior managing director at Newmark Knight Frank, is a 40-year veteran of commercial real estate and one of Southern Nevada’s top producing commercial brokers. His team has represented national and local clients including Cirque Du Soleil, Westcare Foundation, Southern Nevada Health District, Greenburg Traurig, Ainsworth Game Technology and Clark County. He is a member of the Las Vegas Metro Chamber Board of Trustees and has served as chairman of both the Lied Institute of Real Estate Studies at UNLV and Big Brothers Big Sisters of Southern Nevada.
Visit Website